Terry Wiley passed away last week. He was a regular Paperjammer, an immensely talented artist, and a lovely chap. The collective won't be the same without him.

Terry had more comics-making experience than the rest of the collective (combined, tbh), having been a veteran self-publisher for many years, producing such excellent, substantial works as Sleaze Castle and Petra Etcetera before we lured him in.

Despite that, he was always modest and happy to be one of the group, consistently adding quality work to the anthologies and enthusiasm for comics to the meetings. Indeed, he immortalised several Paperjammers as supporting characters in his superb graphic novel VerityFair.

That's just how Terry was - ridiculously good at comics but playfully funny and community-minded. 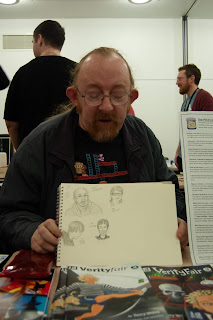 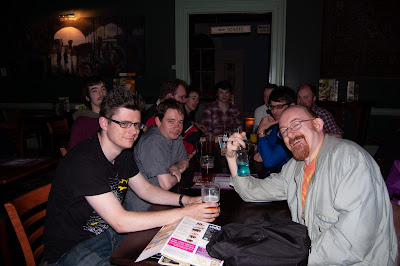 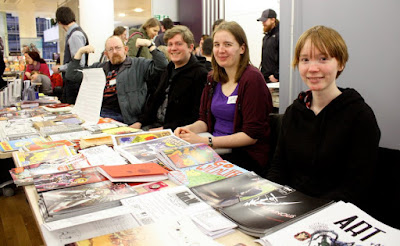 Terry contributed to every anthology we made after he'd join the collective - from Art ...And That through to Weird Romance ...And That earlier this year. It was always great stuff. Here's a couple of absolute belters (from Newcastle Stories ...And That and History ...And That respectively). 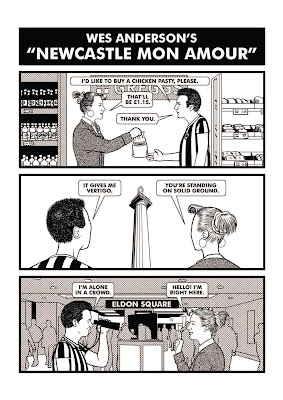 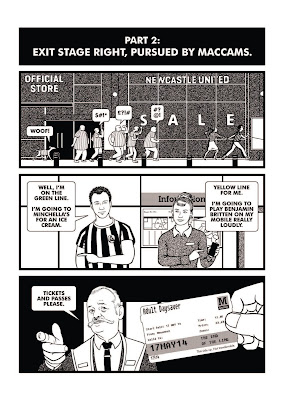 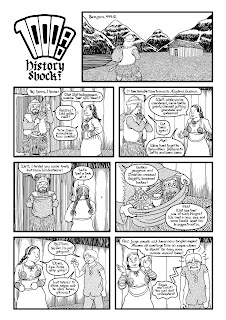 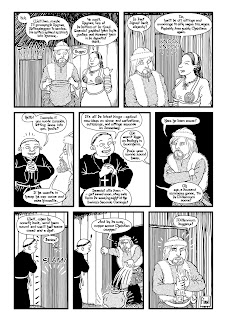 Amongst many moving tributes that have been made to this splendid human and his excellent comics, here's one of the most comprehensive, from Jay Eales and Selina Lock.
If you haven't come across Terry's work before (where have you been??) we heartily recommend Sleaze Castle, VerityFair, and anything else you can get your hands on. 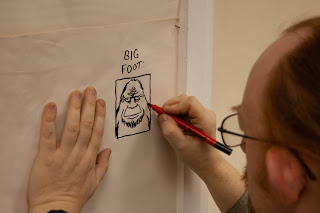 It's a fact that eventually comics go out of print, bought and treasured by a select few, inhabiting shelves, getting read every now and then. But what if I told you that you could read Paper Jam Comics Collective anthologies from the past? What strange magic is this? Behold: click on a comic cover to read the full thing.

If you're a user of Issuu then you can follow us! We plan to release all our old anthologies as they go out of print.
Posted by Britt Coxon at 10:09 PM No comments: